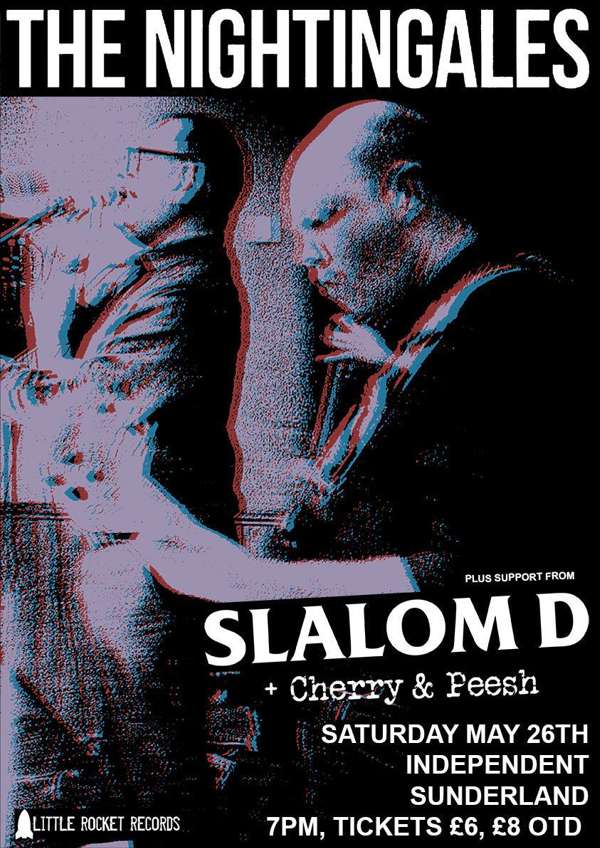 Nightingales are a British post-punk/alternative rock band formed in 1979 in Birmingham, England by four members of Birmingham's original punk group The Prefects who had been part of The Clash's White Riot Tour', recorded a couple of Peel Sessions, released a 45 on Rough Trade and, years after splitting up, had a retrospective CD released by New York indie label Acute Records.