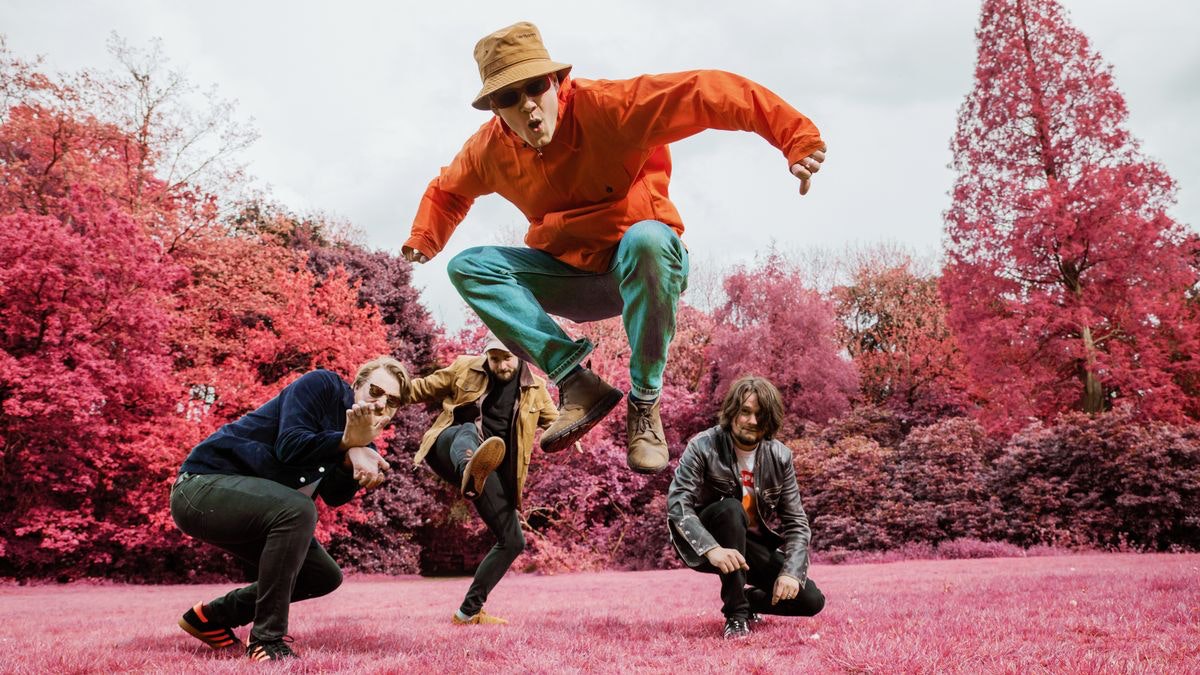 AFFLECKS PALACE (touring to support the release of their debut LP)

Formed in Manchester in summer 2019, Afflecks Palace are a 4-piece psyche guitar band described as “The birth of Nu-Madchester” by online curation platform Manchester Lemon and is championed by BBC 6music’s Steve Lamacq, Chris Hawkins & John Kennedy of XFM. The band’s last two singles ‘This City Is Burning Alive’ & ‘Carpe Diem’ have been playlists on 6music on the C & A list respectively.

The group’s debut LP ‘What Do You Mean It’s Not Raining’ was awarded 9/10 by iconic Manchester journalist John Robb of Louder Than Ware and charted at no.10 in the UK charts in December 2021. Single ‘Pink Skies’ from the album reached number No.37 in the UK chart also.

PASTEL (touring to support the release of their 2nd EP)

Pastel are a 5-piece guitar band, signed to independent Manchester label Spirit Of Spike Island recordings. Off of the back of their debut EP ‘Deeper Than Holy’ reaching No.1 in the UK Vinyl charts in 2021, they were offered the coveted support slot for Liam Gallagher at his recent Knebworth gigs playing to a crowd of 80,000+ people.

Pastel’s recent release ‘Isaiah’ has had extensive play on 6music as well as XFM.

VEGA RALLY (touring to support the release of his 2nd single)

Vega Rally recent singles ‘Affinity ’93’ & ‘Come Out & Play’ prove that he is a solo artist to be reckoned with. Recent support by John Kennedy of XFM and extensive plays of his first two singles have resulted in him performing at the Isle of Wight festival alongside the likes of Kasabian, Muse & Wet Leg.