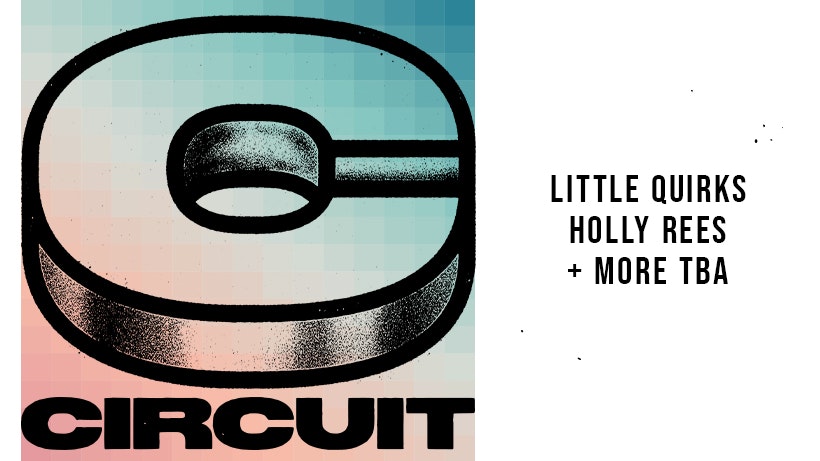 Independent proudly presents Circuit, Sunderland’s freshest gig night introducing the best new bands with talents from across the UK and the world alongside some of the most exciting acts from the North East.

Australian band Little Quirks had so much fun on their first visit to the UK in May this year that they are heading back over for another tour in October. With a DIY mindset that would rival any act, Little Quirks are a breath of fresh,unbridled joy. The two-sisters-and-a-cousin outfit are determined to keep the music fun at all times, unashamedly bringing catchy melodies and pounding rhythms to the fore. Their live shows are explosive and powerful-a smile inducing experience for the masses.

Described as Laura-Marling-meets-Courtney-Barnett, Holly Rees is an indie- rock act based in Newcastle, UK. After BBC 6 Music’s Tom Robinson backed her on his show with plays from her 2017 debut ‘Ilex’, Rees carried that momentum into booking festival slots at Hit The North and Evolution Emerging and playing supporting gigs with Coco and the Butterfields, Joseph J Jones, X Factor’s Sam Lavery, and Hannah Trigwell. Rees’ sophomore EP ‘Slow Down’ came out in August 2018, climbed to #6 on the iTunes chart and garnered airplay across the United States and Europe, alongside support from BBC Introducing in the UK.