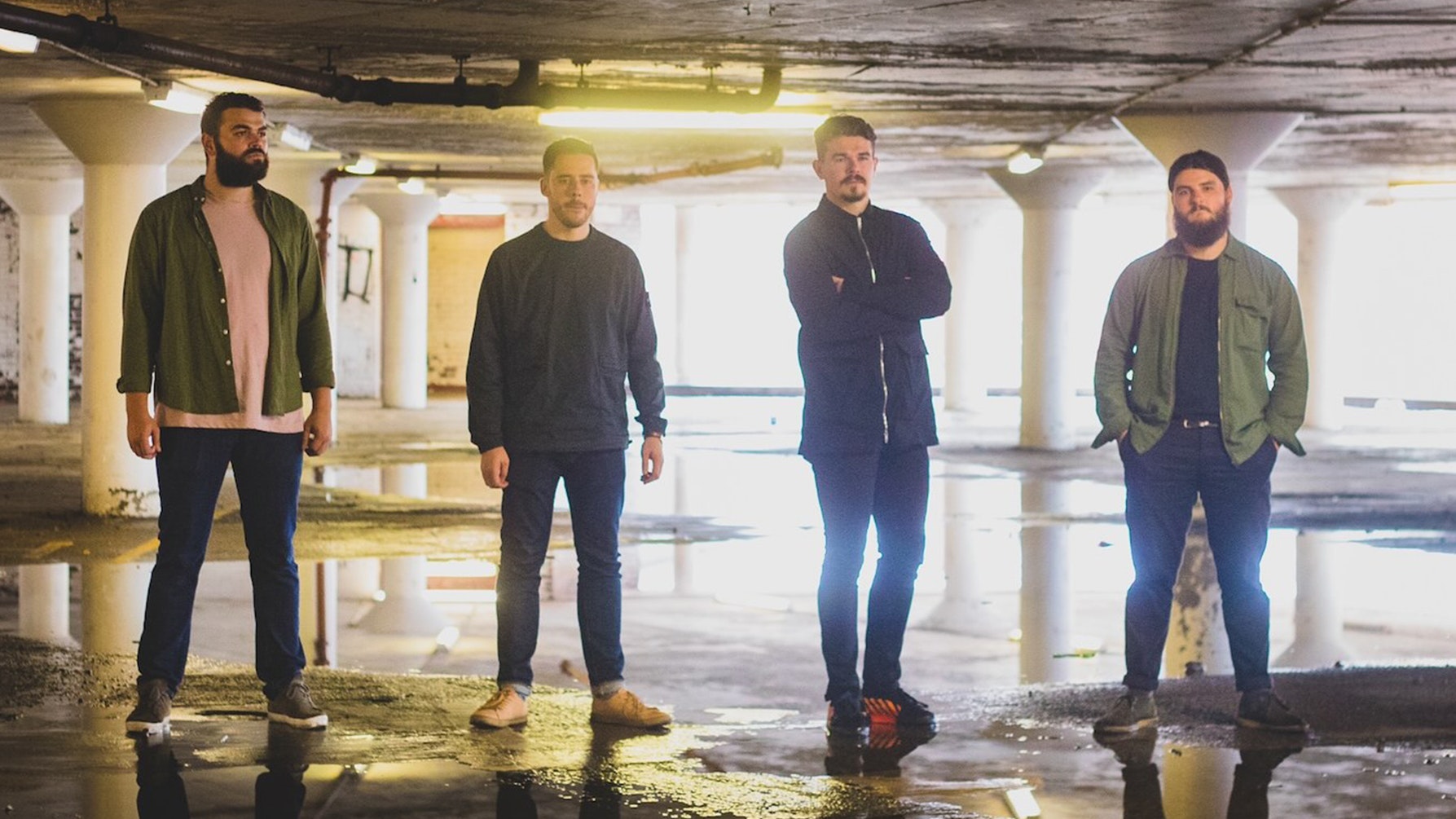 Docksuns, a four-piece indie rock band from Sunderland. Playing in your face anthems filled with raspy vocals complimented by guitar riffs that keep your toe tapping. Having shared the stage with the likes of The Sherlocks, Scouting for Girls and Shaun Ryder, you can expect big things from Docksuns.

GAZ, A.k.a Hartlepool’s Gaz Price is a 28-year-old brutally honest singer-songwriter that is passionate about the town he was brought up in; the passion that shines through Hartlepool, and their dedication to music, is what inspires Gareth in his songwriting.  Writing hard-hearted songs about life, his upbringing and his surroundings, Gaz has been a large part of the North East music scene for years, and with his latest single ‘Down The Road ’, he is determined to branch out right across the UK. Having played at the likes of The Cluny in Newcastle, KU Stockton, The Cavern Club in Liverpool and even The Libertines own Albion Rooms, GAZ has the drive, passion, and sound to play any stage and make it his own. More importantly, Gaz Price has something to say and that something is worth listening to.

The Empire Police make instantly captivating music, with their new single, ‘Like They Do’ destined to capture the attention of listeners with its irresistible synth hook and intelligent lyrics. ‘Like They Do’ is set to feature on the Soccer Manager 2022 soundtrack, a game that traditionally has millions of players worldwide. The Empire Police are an exciting live band, with praised performances around the North-West prior to Covid season. Now, the band are also erupting back onto the live scene with shows including a hometown support slot with The Sherlocks and a sell out support slot with Apollo Junction in Leeds. Tom Hale (Guitar), George Jacques (Bass) and Harry Smith (drums) are the engine room of the band and their well practiced, tight sound is the perfect foundation for Jordao’s strong vocals.