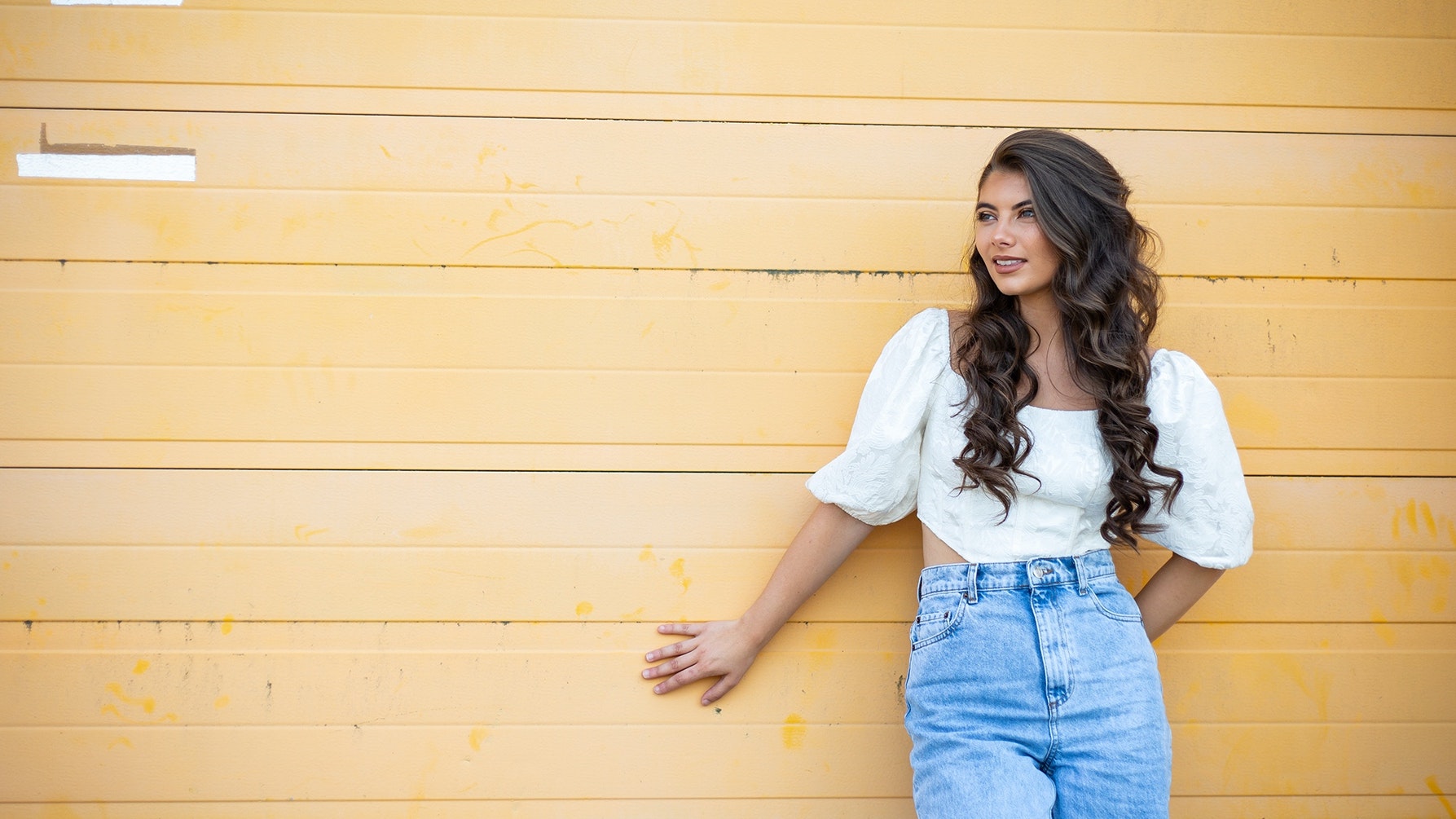 North East singer songwriter, Elizabeth Liddle has been supporting various artists for a few years in venues such as The Cluny, The Georgian Theatre and Think Tank to name a few and is ready to take her career to the next level following the release of her debut single ‘Lonely’. Taking inspiration from 70’s classic singer songwriters such as Carole King, Carly Simon and Joni Mitchell. Her style and sound is influenced heavily by the sound of the Laurel Canyon. Piano based, true to her routes, Elizabeth has a passion for songwriting.

Support from Emma Robson: After beginning to release music in 2019, Emma’s lyrical style has matured and become something she is immensely proud to share with the world. After taking a break from releasing original music, her new EP promises to show a more vulnerable and honest side of her storytelling. Heavily inspired by artists such as Taylor Swift and Lorde, she can hardly wait to get back on stage performing these tracks for audiences.