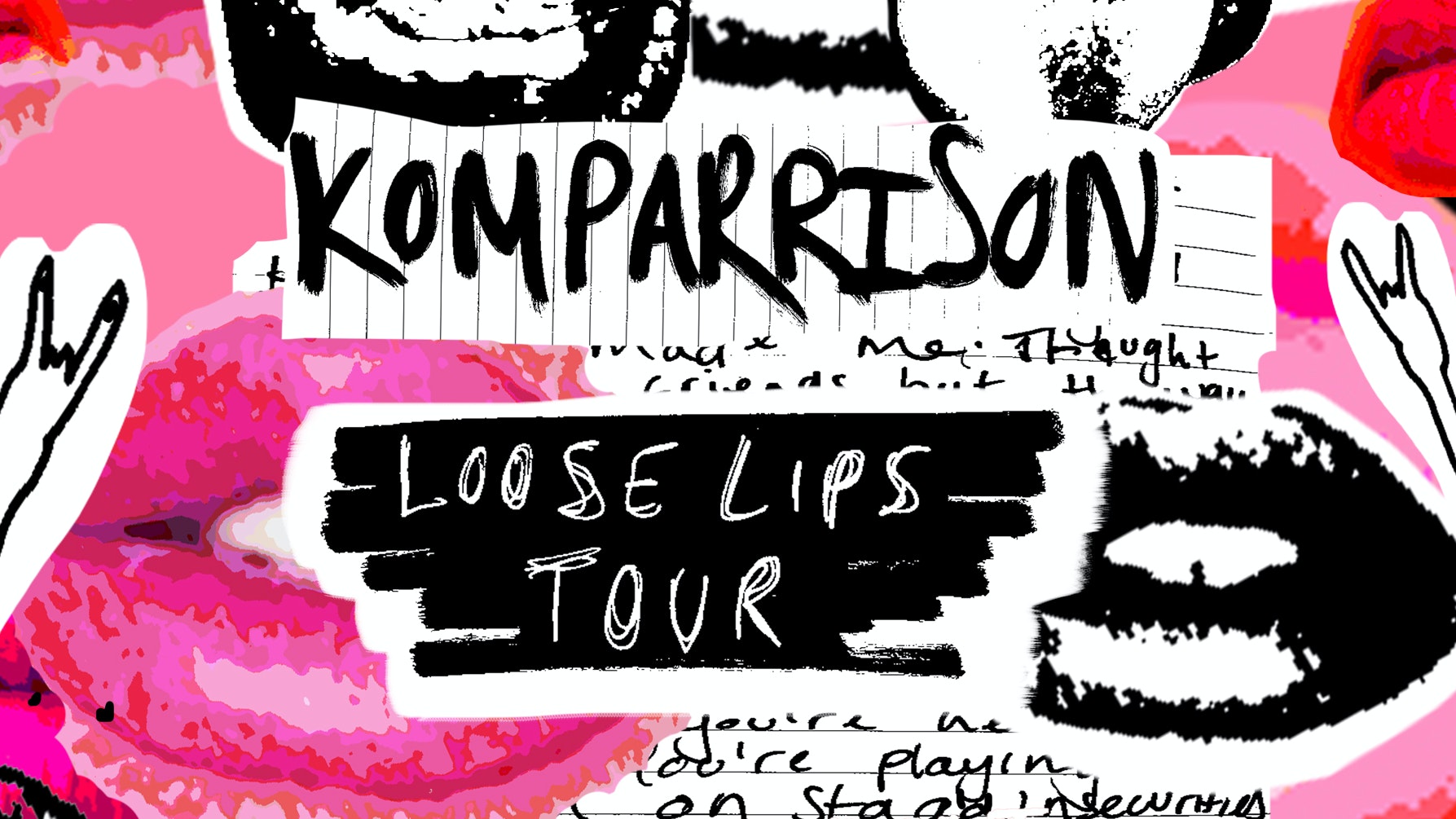 Komparrison hail from the North East of England, scattered across Redcar, Norton, Sunderland and Washington.
The band have set out to make sure they are creating feel good indie music which tells many a story from a female’s perspective.

Born in London but raised in Newcastle-Upon-Tyne within a very artistic family (artist mother and musician father) Lizzie discovered her love of performing early. Her early demos received attention from BBC Introducing and local radio in the North East and recent single ‘What If I Just Kept Driving’ become BBC Radio 1s introducing track of the week. Lizzie loves to collaborate, working with many DJ’s, labels and other songwriters across the pop and dance genres. Inspiration has come from a variety of music styles, artists that have influenced include Jorja Smith, Clairo, Beabadoobee, and Arlo Parks.

The Redroom are an upcoming, female-fronted, Indie rock band from Newcastle upon Tyne.   Forming officially in March of 2019 the band spent the first year playing as many shows as they possibly could to gain on stage momentum and to increase their popularity.   During the 2020 pandemic the band recorded and released their first two singles ‘Nostalgia’ and ‘Forced Stability’ at Blast Studios.