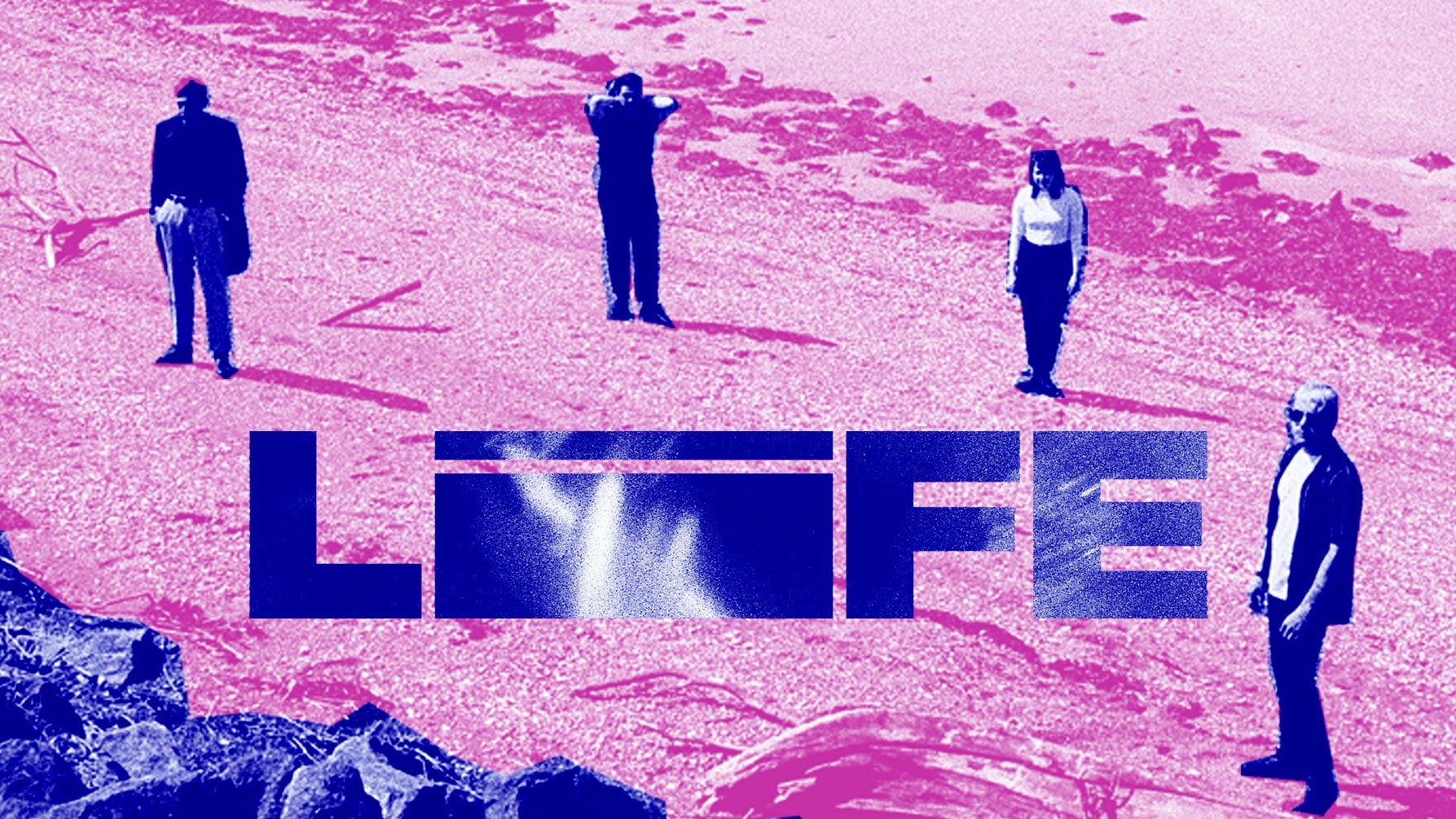 LIFE are at the crest of the current wave of UK guitar music alongside other scene champions such as IDLES and Fontaines D.C. they channel bands such as The Fall, Blur and Parquet Courts. Their focus on community and witty, off-centre social commentary underscores everything they do. The band hail from Hull in England’s North East. Energetic frontman Mez jumps and dances around the stage with a death glare like Jarvis Cocker making love to Frank Sidebottom and the Sultans of Ping.

LIFE released their second album – A Picture Of Good Health – in September 2019 in partnership with PIAS and recorded with Luke Smith (Foals, Everything Everything, Depeche Mode) and mixed by Claudius Mittendorfer (Parquet Courts, Yak, Weezer). It was BBC 6 Music’s Album Of The Day, BBC Radio 1’s Album Of The Weekend and was one of BBC 6 Music’s Albums of The Year; all four singles from the album were play-listed at 6 Music.

In 2019, they packed out festival stages and tents across the UK and Europe including Glastonbury, Latitude, Paleo Festival (CH), Rock For the People (CZ), Pukkelop (BE) and many more. The band played a blistering BBC Maida Vale live session for Jack Saunders, put on a memorable album launch in a Camden kebab shop, supported IDLES on a sold out 2-week tour before embarking on their own sold out headline tour through the UK and Europe.

Support from Pit Pony: A caustic 5-piece based in Newcastle, Pit Pony have quickly gained a reputation for their gut-punching yet melodic sound.  Since debut ‘Osaka’ hit the BBC 6 Music Playlist in 2019, Pit Pony have released a string of singles, all hitting the national airwaves. Following the sell out release of their first 7” ‘Hard Rainfall’, the band spent the various lockdowns of 2020/21 writing a host of new material. With live music now back, Pit Pony have returned with several sell out hometown shows, as well as supporting IDLES at Newcastle’s Boiler Shop.

Buy a ticket to this show and bring a friend for free! We’ve all missed music and mates over the last year. Now is the time to #ComeTogether to #ReviveLive music.  The free ticket holder must just need to demonstrate you’re a National Lottery player by showing either a physical ticket or one on the app at the door. This could be a weekly draw ticket or a scratch card and they must be over 18 to purchase and hold a National Lottery product. The original ticket holder must adhere to the age restrictions of the venue.