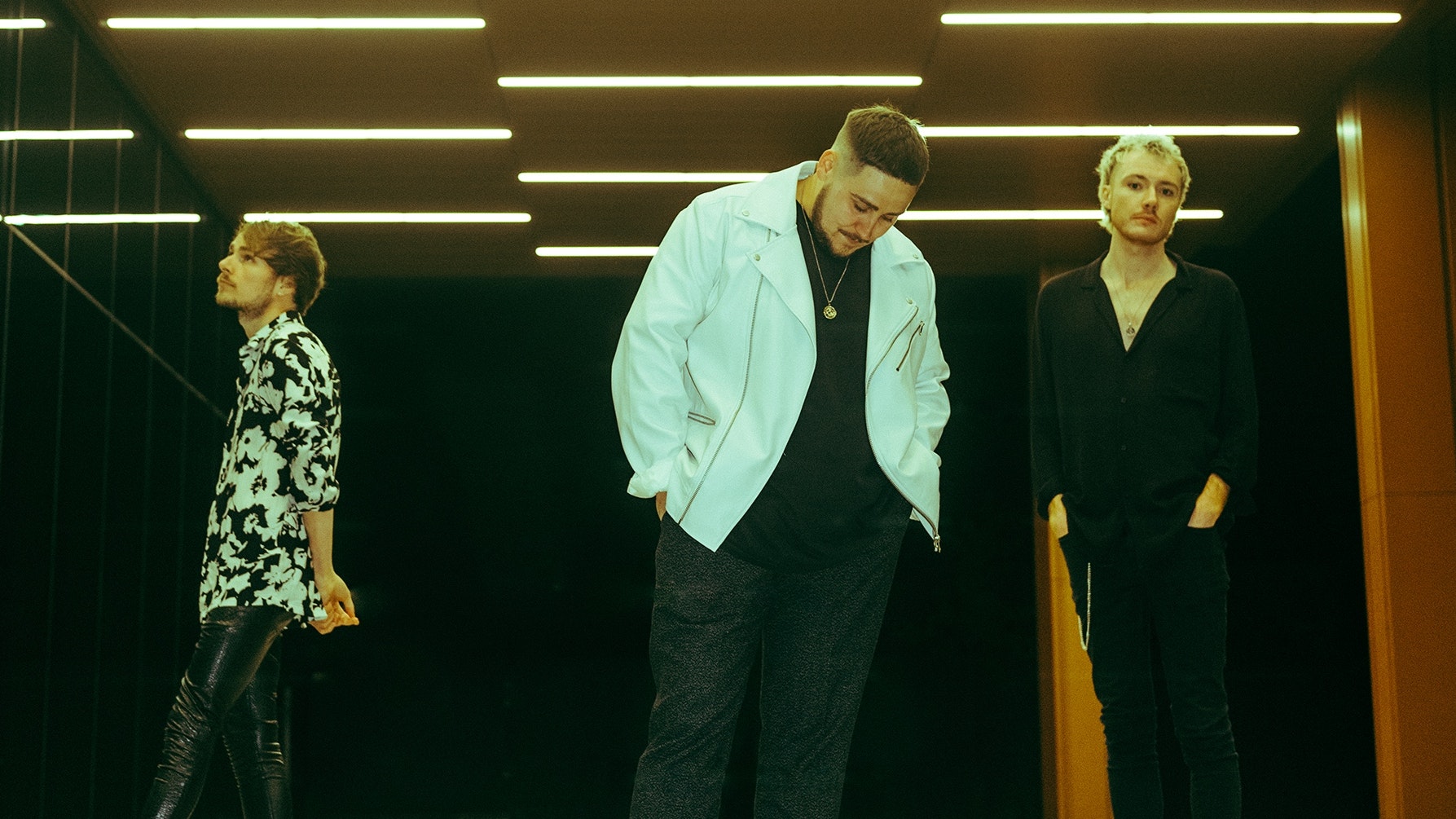 Motel Carnation, dubbed a “North East Super group”, have quickly established a reputation for their fearsome live shows following a sell out debut hometown show within the first week of being announced and then following that success with their biggest headline show to date at Newcastle’s Think Tank Underground, which received the same treatment.

The band’s first 3 releases earned themselves airplay on BBC 6 Music and BBC Introducing In The North East and also piqued the interest of spotify editorial playlists “Hot New Bands”, “Fresh Finds” and “Student’s Union”.  Early 2020 saw the band take their first trip to the capital, playing London’s Amersham Arms allowing them to cut their teeth outside of their native North East even in the formative stages of their career.

ZELA, the sibling duo from the North of England, have created a dark and imaginative brand of attitude-laced electronic pop. Think Charli XCX meets Big Black Delta, with a hint of Doja Cat and Baby Queen. You could use some of ZELA’s music to soundtrack an erratic midnight drive after ditching your ex, and you could use some of their music to soundtrack that golden honeymoon phase of a new romance. Dirty bass synths meet ambient layers of nostalgic synthesisers and driving, electronic drum beats, and the pair have become known for their signature use of sampling front-woman Liv’s vocal and using it as an instrument in itself. ZELA are unashamedly fans of their own music, and they don’t care if people know that.

Keiran Bowe, influenced by experiences he’s encountered and the city he lives in, the Gateshead born lad has slowly started to find his feet in the music scene. His latest EP release ‘Good Intentions’ captures his latter teen years and events in all their glory, a more detailed introduction to keiran and those experiences that he has faced.