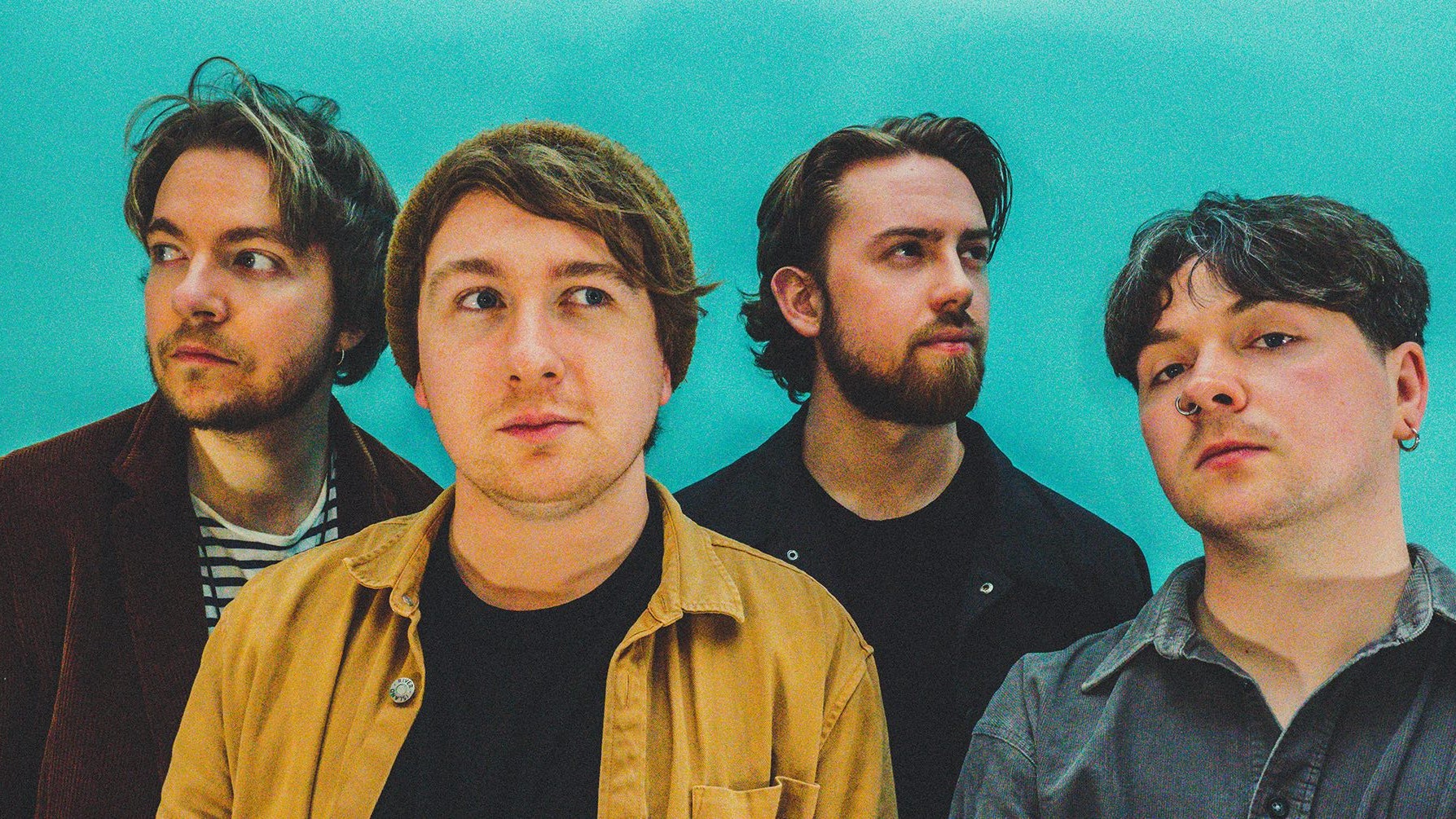 With an emphasis on Soaring vocal melodies, dirty fuzz guitar lines and synaesthetic electronics, Sunderland’s noyou are carving a genre-bending path for themselves. Emerging in early 2019 with their debut single ‘The War’, they’ve followed through with a captivating slew of tracks. From the luscious, dense electronic soundscape of ‘Underneath the Pain’ to the pumped-up indie rock anthem ‘We’re so Sorry’, their sound is drenched in a day-glo aesthetic that’s universally melodic and well-produced, resulting in an exciting, expansive and maximalist experiment in indie synth pop.

noyou return to Sunderland’s Independent for their biggest headline show to date following a strong string of live shows across the last year with slots at Waves festival, Songs from Northern Britain and our Right Here tour as well as a sold out support slot with Plastic Glass in early June.

PICNIC are a band that wears its heart and intentions on its sleeve. Their pop melodies showcase playful yet heartfelt lyricism, while their upbeat guitar-based pop packs enough punch and rhythm to get a packed room bubbling.

Violectric push the boundaries of an indie-rock band with their focus on dark riffs and a pop style of singing. A truly unique sound, as each band member brings their own influences to the table. Wolf Alice, Red Hot Chili Peppers, Foo Fighters and Arctic Monkeys are few of many inspirations. This mesmerizingly energy-fuelled band are ready push on from their hometown and show people how catchy their music is. A wave of people is already following the band from show to show, as their Indie/rock/pop music has something for everyone. Catchy lyrics, brilliant drums and riff-heavy guitars have turned heads in every venue so far.