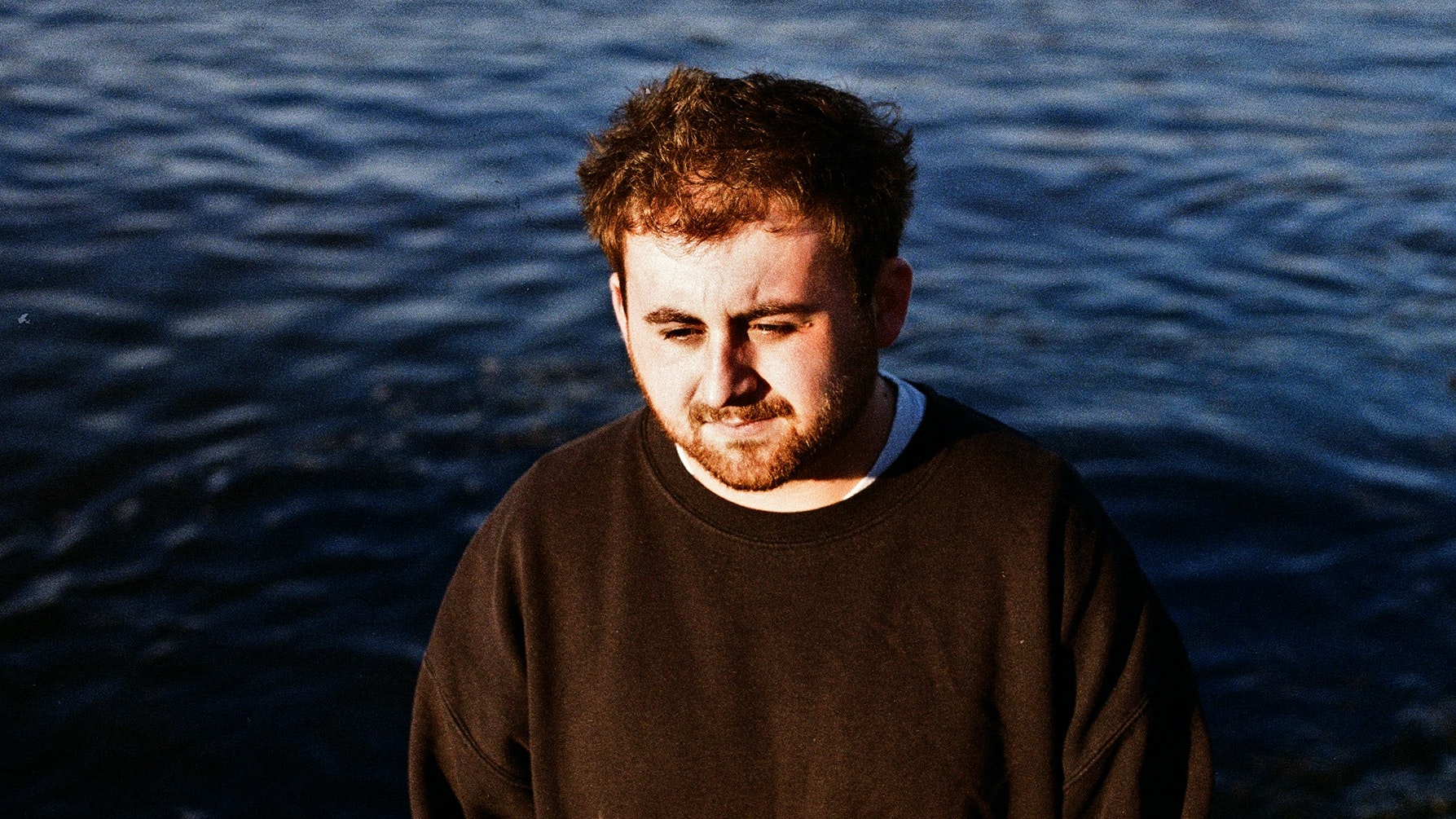 Patrick Gosling is a South Shields based Singer-Songwriter, within 2 short years since the release of his debut single ‘Always Ready’, a title taken from his hometown motto, Gosling has accumulated a strong and loyal fan base. Now with the up and coming release of his new single ‘She’s a Woman’, Gosling embraces his love for the classic song-writers of the 60’s and 70’s. Gosling’s sound can only be described as timeless. With influences ranging from The Beatles, Bruce Springsteen, The War On Drugs and Arcade Fire added with a modern Indie Rock flavour that is is uniquely Patrick Gosling.