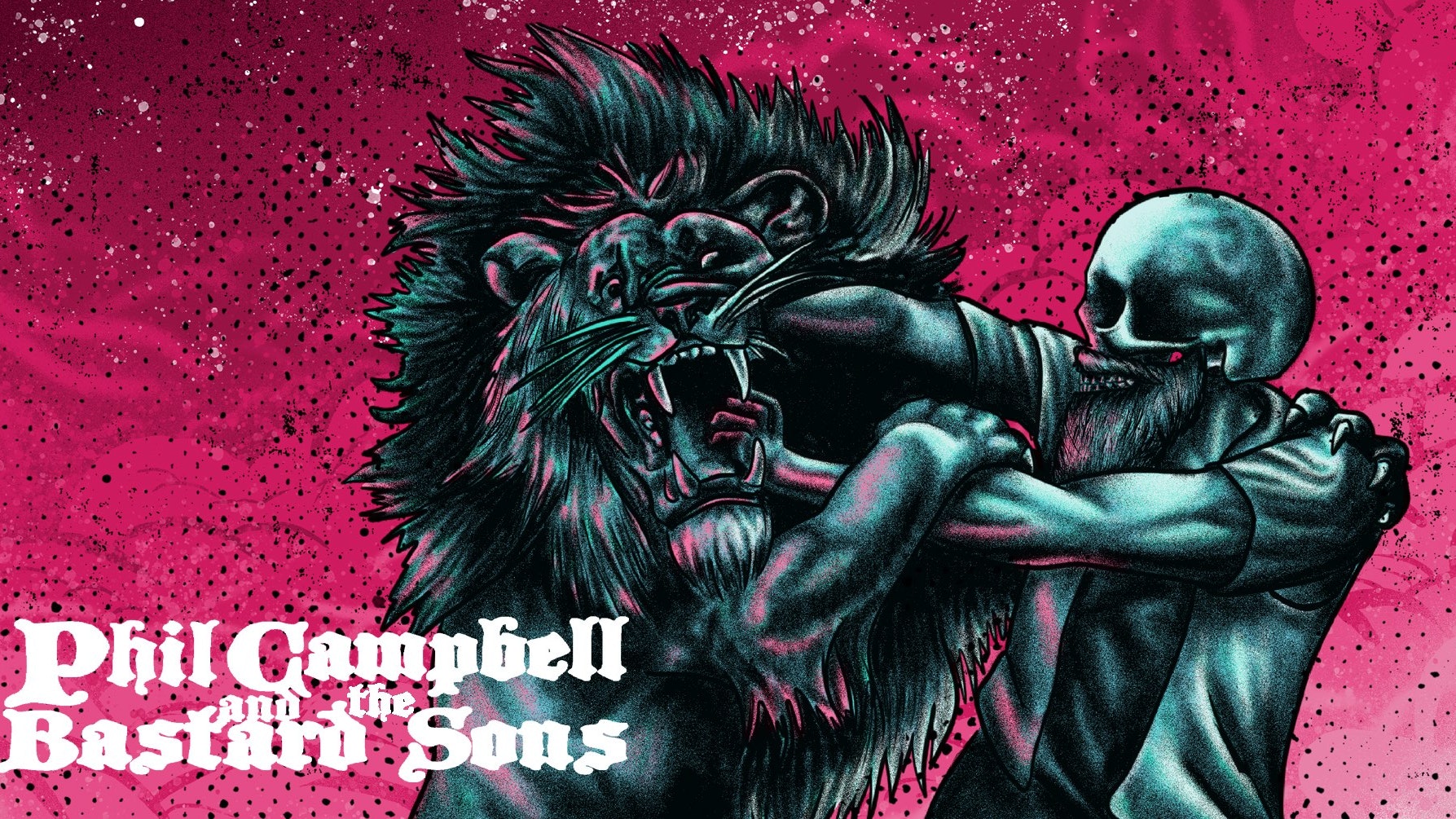 There is no easy course to triumph and glory in rock’n’roll. Even for bands with a natural gift for making the ground shake, hard work and many gallons of blood, sweat and tears go into making the magic happen. Even then, it’s always down to the people to decide who rocks and who doesn’t. And the people have declared that PHIL CAMPBELL AND THE BASTARD SONS are the real fucking deal.

Formed in the aftermath of MOTÖRHEAD’s dissolution, following the death of Lemmy Kilmisterin 2016, PHIL CAMPBELL AND THE BASTARD SONS were always going to draw a crowd at any discerning rock or metal festival. Led by one of the genre’s most respected guitarists and completed by his sons Todd(guitar), Tyla(bass) and Dane(drums) and powerhouse frontman Neil Starr, the band emerged onto the 2017 touring circuit powered by a huge amount of goodwill, a smattering of MOTÖRHEADcovers and a handful of new songs that crackled with passion and swagger. Landing themselves a prestigious support slot on GUNS N’ ROSES 2017 summer stadium run, the BASTARD SONS hit the ground running.