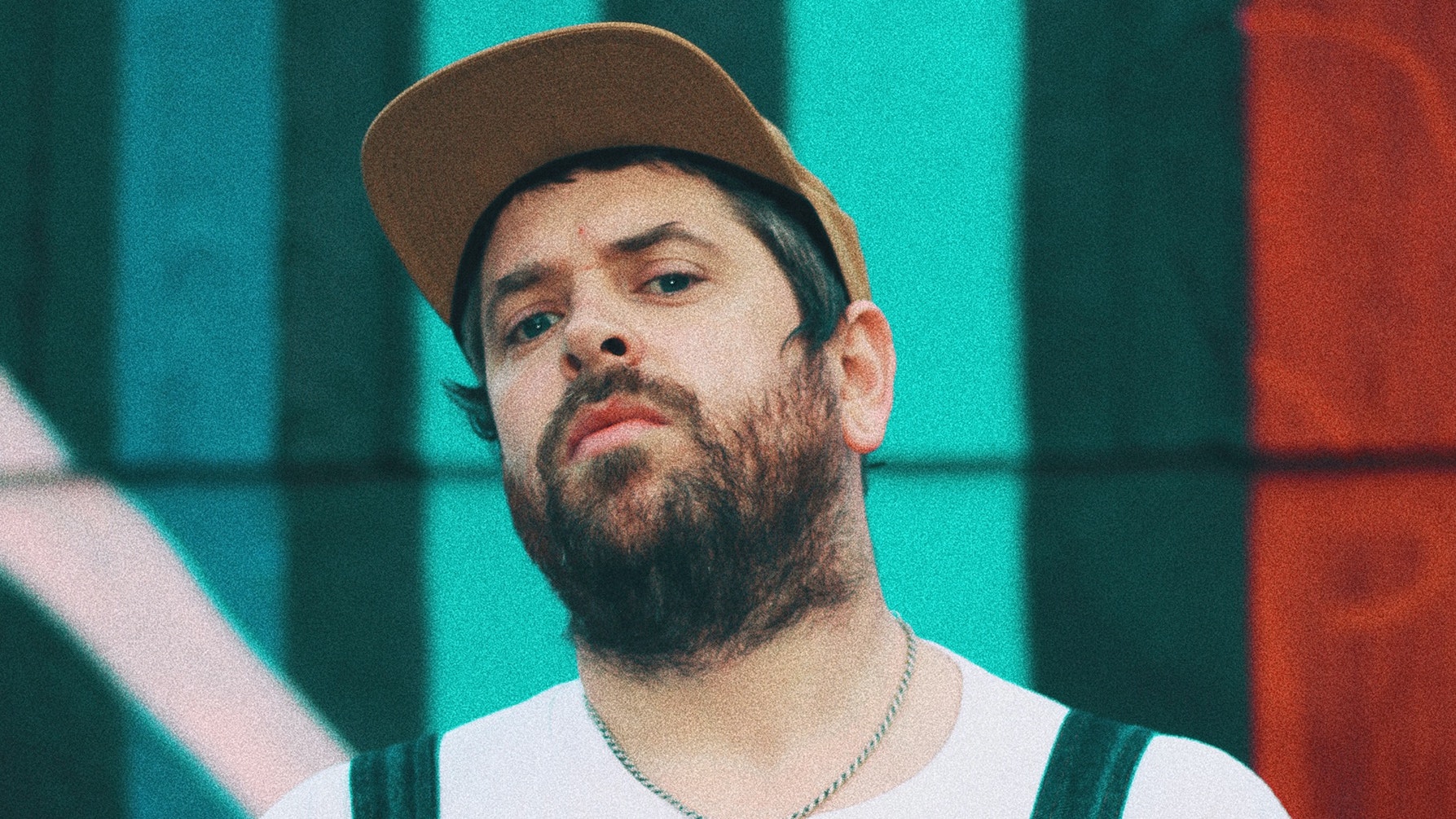 Kicking off with a headliner at Inde-P as his first ever gig, then going on to support grime legend Devlin, play two sets including one on the BBC Music Introducing stage at Tipping Point Live, Philth Like received an array of radio support including from Amazing Radio and BBC Radio 6 Music. He was also named RIDE Music’s Artist of the Year. He’s been following his ‘World Wide Waster’ EP with a number of superb singles that have dominated our playlists this year and we can’t wait to see them performed live.

The core of ‘Dead Wet Things’ is chaotic, analytical and in complete touch with the modern world. The Sunderland four piece is born out of anarchy when frontman Pablo Parker was hospitalised in Iceland after an altercation that led to a bottle of Vodka cutting his eye. From here, and multiple stitches, Danny saw Pablo and went to ask do you want to be in a band called ‘Pablo and The Pirates’ being the first time they had ever met. The pair then returned home to birth ‘Dead Wet Things’, because of this experience. The lads then found their final pieces Adrian Dunn and Dominic Copeland to form the council estate force that is ‘Dead Wet Things’.

Jack Fox is a multi-instrumentalist, rapper, and stand up comedian from South Shields. Arguably the first rapper, turned drummer, turned rapper again to come out of the North East, Jack Fox has spent the majority of his musical career as a part of different projects across various genres, most notably in Sunderland-based rock band Hivemind.