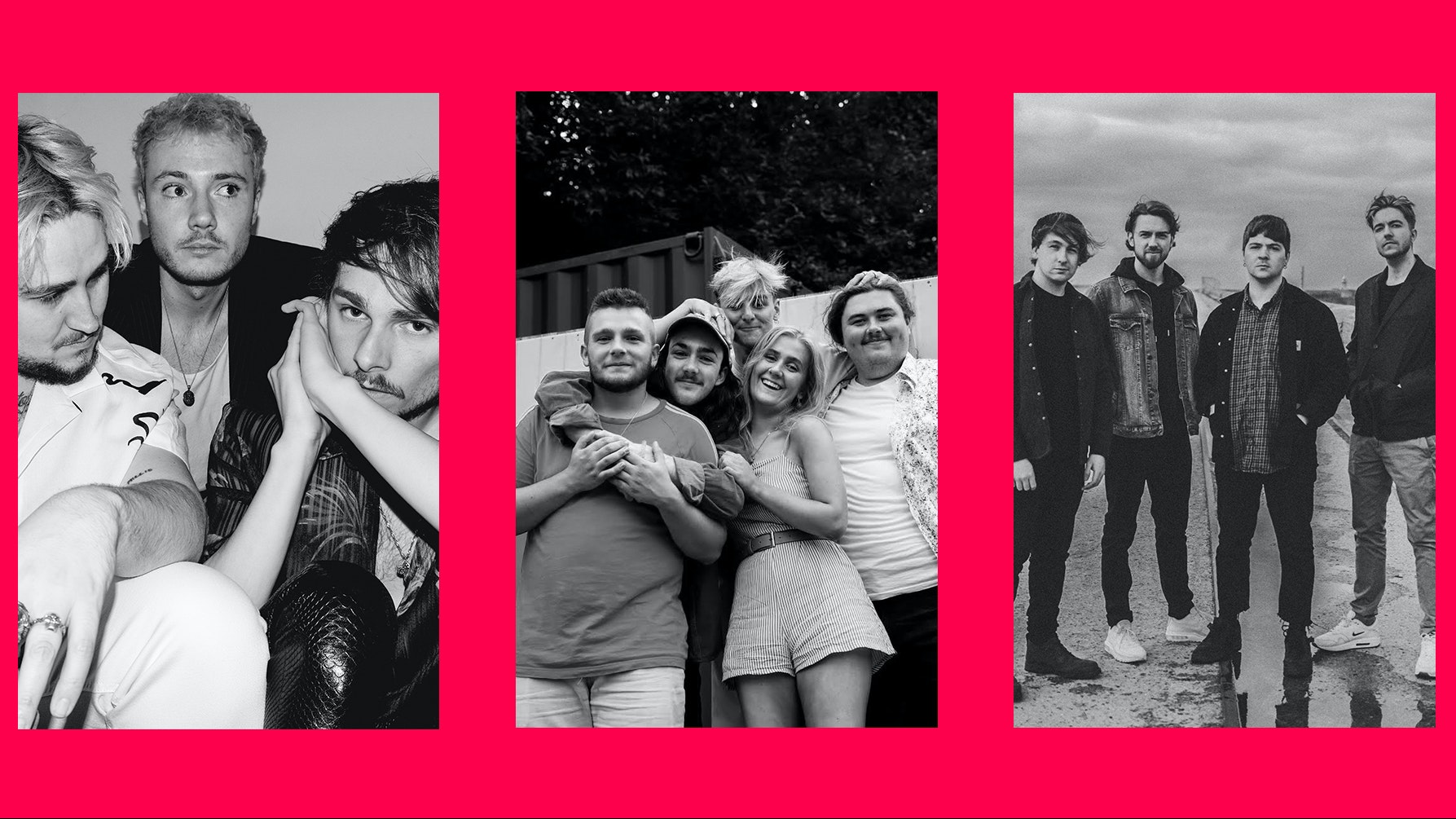 Three regional promoters – based on Wearside, Tyneside and Teesside – have launched a new live music tour aimed at promoting a co-operative approach to regional live music shows. Famous Last Words, Independent Live and Little Buildings have today announced ’RIGHT HERE’ is to take place on 19-21 August, a three-date touring schedule to highlight and promote some of the best of the region’s best new bands.

RIGHT HERE starts at Independent in Sunderland on Thursday 19th August with a headline set from noyou with support from Newcastle’s Motel Carnation and Teesside’s Marketplace.

With an emphasis on Soaring vocal melodies, dirty fuzz guitar lines and synaesthetic electronics, Sunderland’s noyou are carving a genre-bending path for themselves. Emerging in early 2019 with their debut single ‘The War’, they’ve followed through with a captivating slew of tracks. From the luscious, dense electronic soundscape of ‘Underneath the Pain’ to the pumped-up indie rock anthem ‘We’re so Sorry’, their sound is drenched in a day-glo aesthetic that’s universally melodic and well-produced, resulting in an exciting, expansive and maximalist experiment in indie synth pop.

Motel Carnation bring sleazy, off-kilter electronic indie from the grubby club floors of Newcastle Upon-Tyne. In the 2 years the trio have been together they have received airplay on BBC 6 Music & BBC Tees as well as airplay and a live session for BBC Introducing In The North East. The band were selected as one of 10 artists to be BBC Introducing In The North East’s Tips For 2021.

MARKETPLACE arrived in early 2020 with their debut single, “HARD 2 LOVE”, a carefully crafted indie pop masterpiece. The 5-piece from Hartlepool initially shared early demo, “Evergreen”, resulting in widespread acclaim, despite members of the band only picking up their instruments for the first time for the track. Drawing influences from a wide range of artists including Grouplove, Mystery Jets, Hippo Campus and Talking Heads, the band made up of Joel O’Beirne (vocals/bass), Evie Rhodes (vocals/guitar), Jack Purcell (guitar), Matthew Short (synth) and Ross Dixon (drums) bring their own individual tastes to create the signature MARKETPLACE sound.