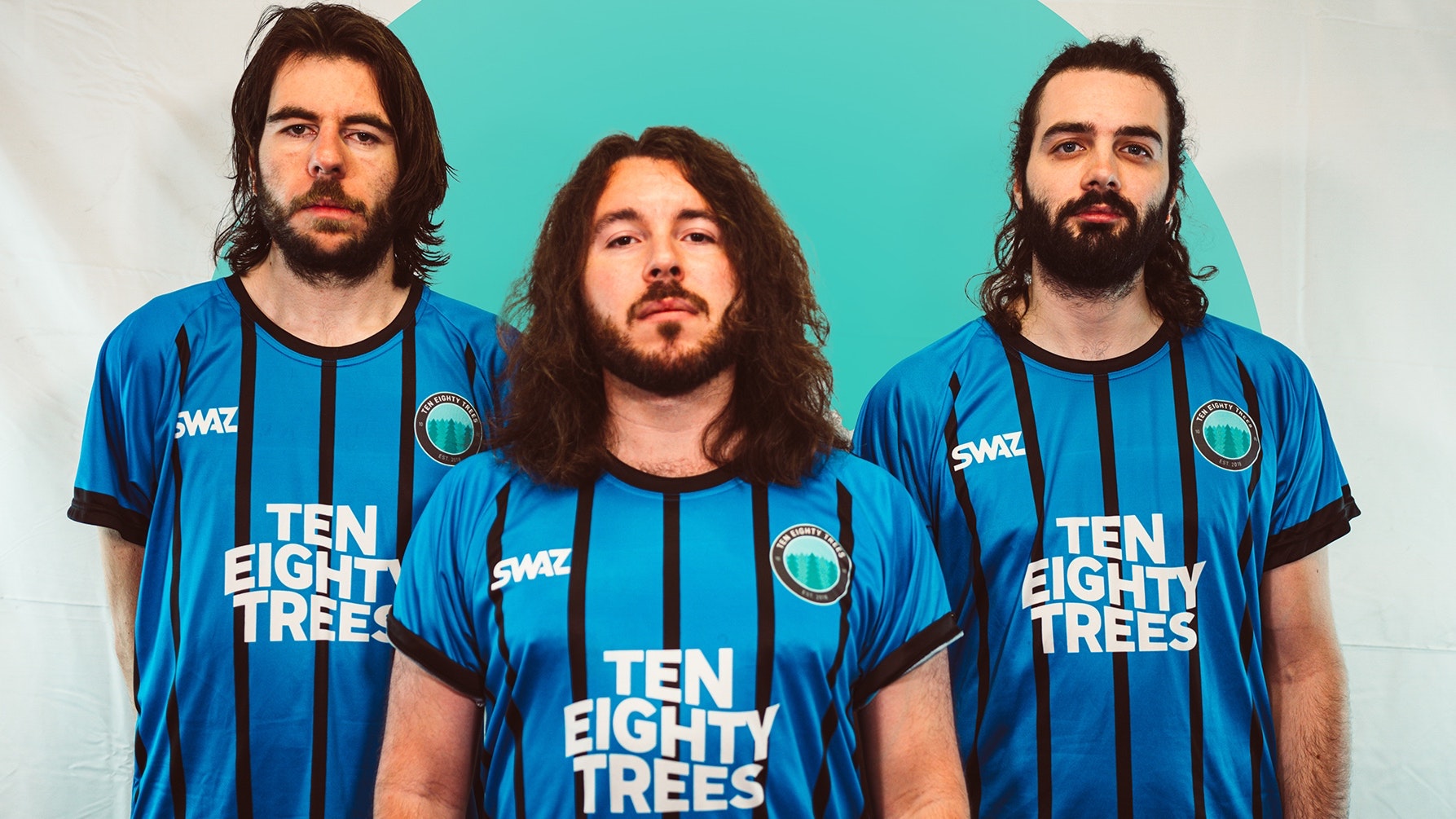 Blossoming out of the post-industrial North of England, Ten Eighty Trees have been blazing a turquoise trail across the UK with a heavy yet vibrant blend of rock. Since launching onto the scene three years ago, the band have earned a reputation for their infectious alternative rock anthems and enthralling live shows. Having previously performed alongside the likes of We Are Scientists, Jake Bugg, King No-One, All Us In Love, The Virginmarys, Blackwaters and Avalanche Party, Ten Eighty Trees have also featured on North-East festival line-ups as well as playing over Sheffield’s Tramlines weekend since their inception. 6 Music’s Tom Robinson has also proved to be a fan of Ten Eighty Tree’s rock maximalism having dropped previous singles Born Free, Casual Habits and Something in the Blood during his BBC Introducing Mixtape shows on the station.