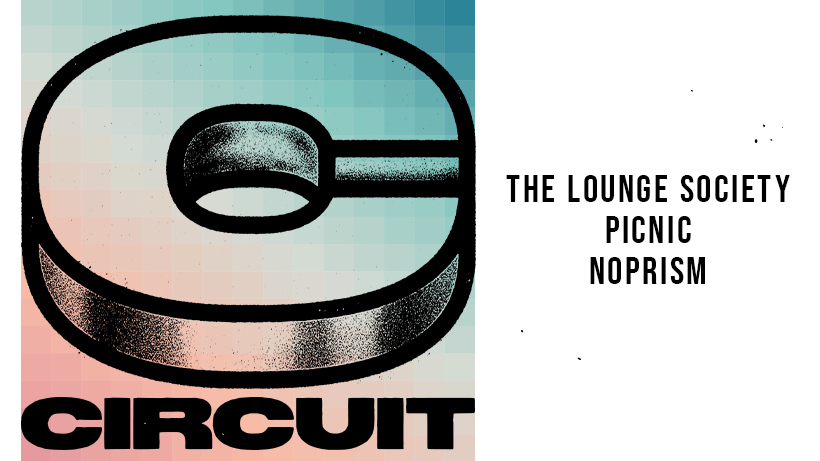 While some bands make music that pats you on the back, The Lounge Society makes music that kicks you in the teeth – just like nature intended. Hailing from Hebden Bridge, West Yorkshire, they are the next to emerge from the contagious ‘Calder Sound’, alongside Working Men’s Club, The Orielles and WH Lung. An unruly bunch of talented multi-instrumentalists (Interchanging roles between guitar and bass) The Lounge Society have pioneered a fresh approach to an eclectic range of influences spanning from The Fall and Talking Heads to The Velvet Underground and Fat White Family. Infectious bursts of sound, forged in the darkest underbelly of Post Punk, New Wave and Funk-Punk, sculpted with swirling guitars, heavy bass lines and spiky, angular, driving rhythms. This culminates in a surging tide of noise that can only be described as Cold War Pop.

PICNIC are a band that wears its heart and intentions on its sleeve. Their pop melodies showcase playful yet heartfelt lyricism, while their upbeat guitar-based pop packs enough punch and rhythm to get a packed room bubbling.

Taking in the sounds of Gramme, Talking Heads and the 70s New York disco scene via Justice and Ed Banger records, Carpenter Brut and Todd Terje, NOPRISM make pop music. Throw in the likes of !!! and The Rapture too and you get the idea.