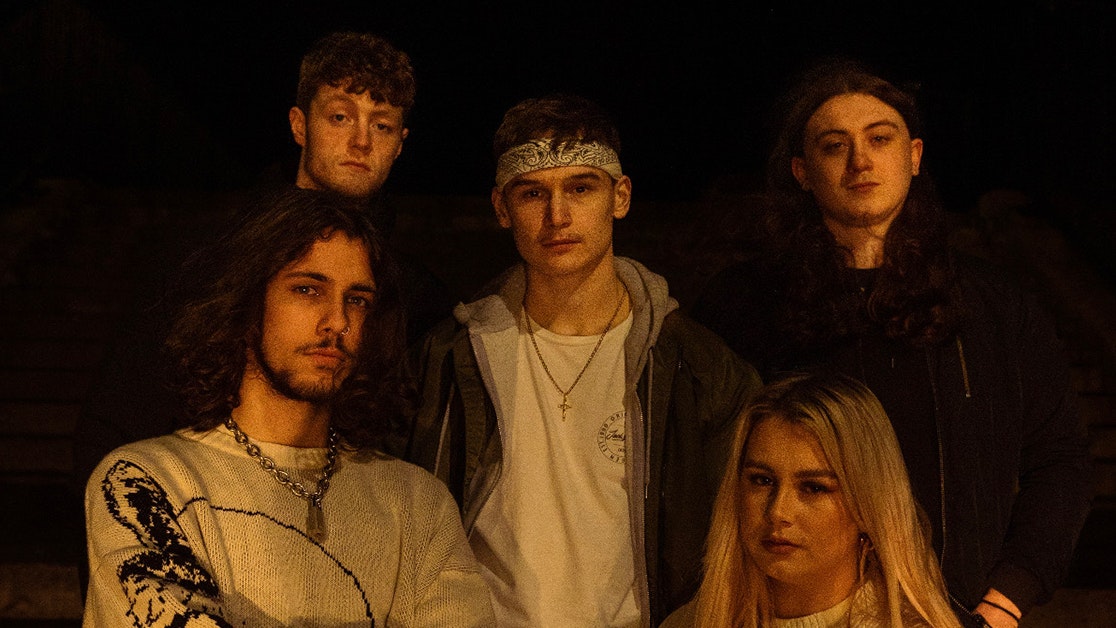 The Neolectrics are a hard hitting, energetic indie-rock band based in the North East of England. They began their journey late 2021, by early ’22 they were recording, gigging, and selling out venues across the North East. Opening the stage at a local music festival to a packed out venue was a particular highlight for the band. Each member of the band brings their own influences to the table, making their music diverse, which gives their indie-based sound something interesting and unique. The band are currently in the process of recording an EP, with several sessions already under their belt, be sure to keep an eye on them and their upcoming projects! Their first single “Get What I Want’ has made a huge impact for the band being spun internationally and featuring in several curated playlists.

“An evidently young band with fervent potential. One to keep an eye on, for sure.” – Spark Sunderland