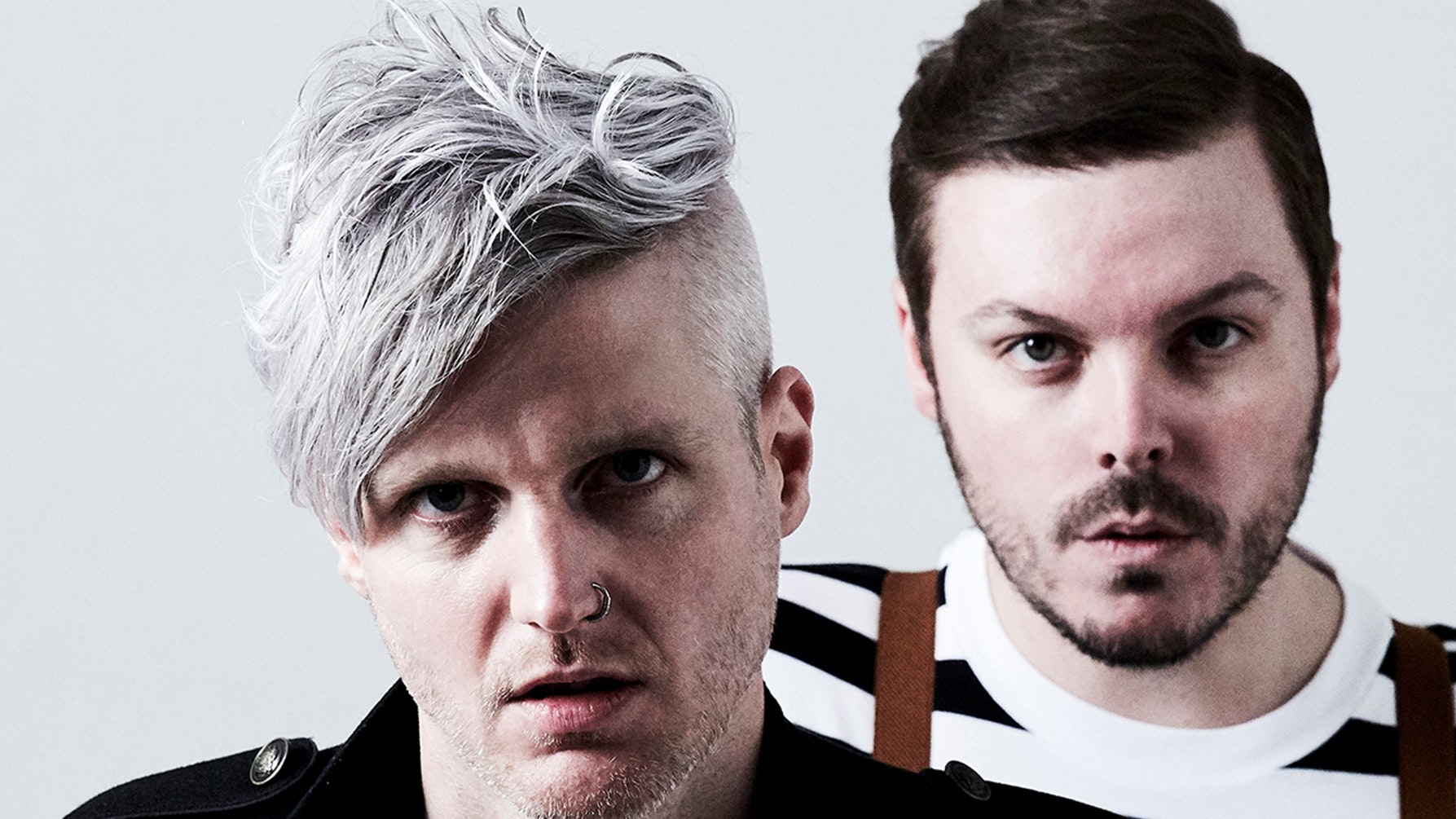 The Virginmarys are a brotherhood of raw power, huge riffs and seamless musicianship between drummer Danny Dolan and guitarist/vocalist Ally Dickaty. They are among the most authentic and widely respected rock bands of their time and have stuck to their own sound from the start. Having played with Queens Of The Stoneage, been championed by Slash and collaborated on stage with Frank Turner, goes a little way to showing the diverse appeal of their music. After releasing 3 critically acclaimed albums playing as a trio, Ally and Danny have decided to take on the next phase of the band as a power duo and this tour will be the first chance to see them in this format.