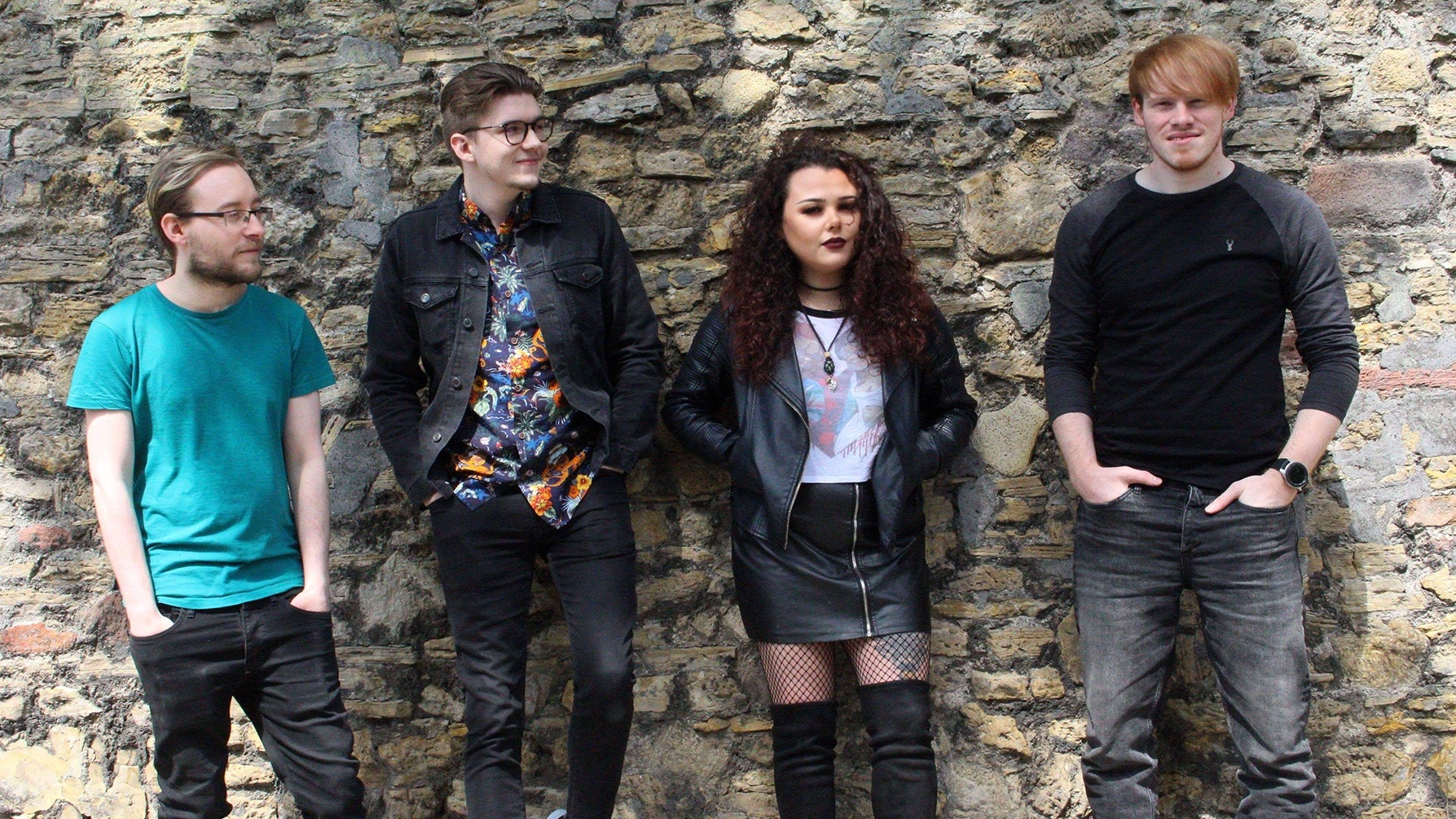 Thieves Of Liberty are a four-piece Rock band from North East England who specialise in a unique upbeat style. Their singalong vocal lines and catchy guitar hooks combine with a driving rhythm section to deliver an all-out entertaining sound, attracting high praise from publications such as Kerrang!, Ghost Cult Magazine, Distorted Sound and many more. They were crowned Fireball’s Hottest Band 2019 landing a slot on the Fuelling The Fire Tour in September 2019, performing alongside Less Than Jake, Goldfinger and Save Ferris.

Support from Hivemind and Kickin’ Lilies:

Hivemind are a 4 piece rock band from Sunderland, UK. Having travelled around the country supporting bands such as The LaFontaines, My Vitriol, Fangclub, Dead!, Airways, Shaun Ryder, and Fearless Vampire Killers, Hivemind have secured a close knit community of fans. Supported by BBC Introducing, BBC Radio 6 & Amazing Radio, Hivemind were hand picked by BBC Introducing to play This Is Tomorrow festival in Newcastle and had their song Knees & Toes added to the ‘Best of 2019’ BBC Introducing playlist.

Formed as a local supergroup of sorts with members of Laurens Court, Fracas and Rhythm Wood & Shapes the band extrude a strong, riff-heavy, alt-rock sound centred around their hard hitting live show. Kickin’ Lilies head back to Independent, after supporting the likes of The Pale White and Docksuns in sold out main room shows pre-covid.