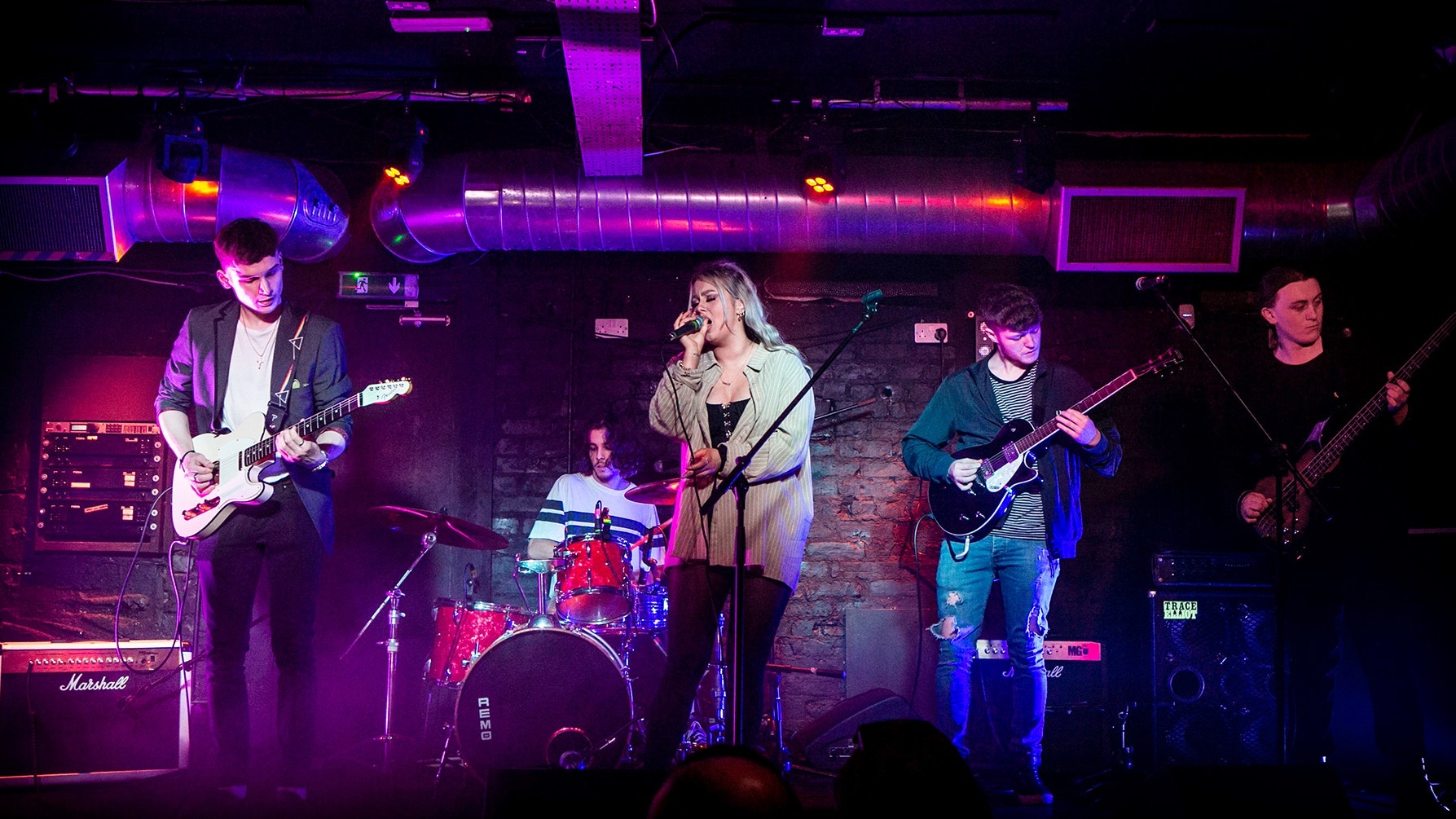 Violectric are a 5 piece Indie band created in late 2021, with a debut single set to release very soon. The band have filled up multiple venues and are set for their first headline gig at Independent. Just a start to their ambitious upcoming plans.  They provide an electric energy on stage and in their music, being an indie band with influences from pop & rock they’re sure to have something for everyone.

Ivy Sky are a pop rock band from County Durham/Sunderland/Newcastle. Their style is all about catchy guitar riffs and lyrics you can sing along to. Formed in early 2022, Ivy Sky are playing live and ready to show you what they’re all about. They take influence from pop artists and rock/pop punk to blend the genres into their own style.

SPORTING TIES. A none-sense of the mind Post Punk outfit based in and around the north east. Carrying Influences from modern bands like Shame, Fontaines D.C., Black Midi, LIFE and Squid, While simultaneously providing very traditional and vintage presence and energy. The hodge-podge of influences and ideals makes for a quite unique blend of dark and mature riffs with humour a words that don’t take themselves too seriously.